Telecom Technical College Works With Department of Corrections and DES 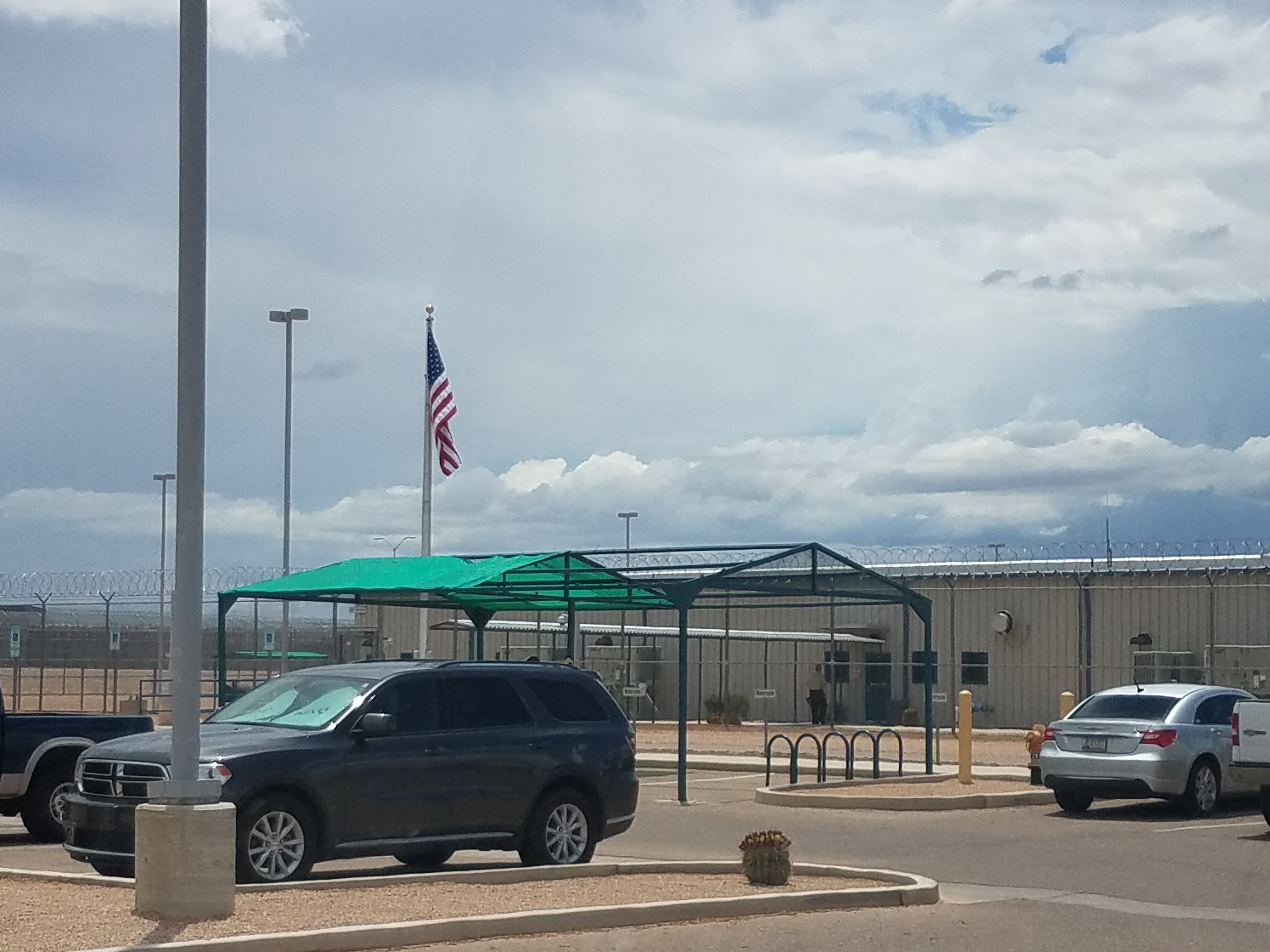 Telecom Technical College Works With Department of Corrections and DES

Telecom Technical College works closely with an amazing team consisting of Department of Corrections(DOC), Dept. of Economic Security (DES) and state agencies that allow us to help inmates get into the wireless industry.  On July 19th, the Tucson, AZ prison was holding an employment outreach event and TelTech asked the DOC if a special visitor could speak on behalf of the school. This particular prison houses about 250+ veterans and two weeks’ prior, a veteran prisoner had asked to speak to Kathy Gill (TelTech School Director) in the hopes of obtaining a career in the wireless industry after hearing about the school’s initiative.  The veteran prisoner had thought his only hope for a job would be a sheep herder and was inspired to learn there is more in life after a felony.

The special guest of TelTech was Anthony Paz, he has been in the wireless industry for over 10 years and has recently decided to start his own company, Copper Sky Communications.  Anthony spent 9 + years in federal prison and when he was released he found it difficult to be given an opportunity for a job.  The beginning of the story Anthony tells the prisoners is about getting out and being turned down for job after job is a familiar tale when one has been charged with a “felony”.  The title felony has a connotation of extreme heinous crimes, but most are drug charges, DUI’s, or thefts.  Anthony missed out on life and family moments when sent away for his crimes and was swore to himself he was never going back in. He continually put in his application, friends and family tried getting him hired at their place of employment, but no one was giving him a chance, so he had to accept small various jobs, obtained a real estate license, started selling homes but one day an old friend called him.  A woman he knew for many years, a veteran and a wireless professional.  She started training Anthony on the industry equipment and knowledge of the systems and was able to get him a job in the wireless industry.  Anthony was hired immediately and has worked for SAC Wireless, General Contractors and now for himself!

That day on July 19th, Anthony and Kathy waited for the DOC and DES approval to go inside an extremely secured grey fenced compound, there are no plants and lots of dirt, lots and lots of dirt.  A visitor can carry on your person a driver’s license and vehicle keys.  Anthony made it through the security no problem, Kathy learned that a bra can set off the sensors and with arms crossing her heart and going sideways through security, we were able to get pass the metal detectors.  Anthony and Kathy were led through the open yard and into a unit that houses the veteran men.  These men were in their early 20’s to late 70’s, all veterans.  The walls are painted with incredible art representing each branch of the military, the American Flag is everywhere, eagles are flying on the walls and so much patronage to the United States, is sad to see so many veterans incarcerated.  We shook many veteran’s hands, said our hellos to everyone and 100 + men gathered around to listen to his story.  At times Anthony had to pause and tears were swelling up in his eyes as he spoke about being inside and the struggles of trying to get his life back after being released.  The men started gathering around Anthony, listening to his time in prison and his efforts again and again for a career until someone in the wireless industry was able to give him a chance.  Before Anthony could finish, the men were excited to ask questions about him, the industry, the opportunities in the wireless industry. The ability to give these and all incarcerated men hope for a career in telecom is TelTech’s goal.

Telecom Technical College and individuals like Anthony, DOC, and DES are the ones making this possible and we are doing this together, please let us know if you would like to join our cause.